CyanCloud from the Elite here! If you’re a PC gamer, you’re probably aware of the AMD vs NVIDIA debate when it comes to graphics cards. There are many reviews around AMD regarding driver issues while NVIDIA seems to experience little to no problems. When it comes to consoles, AMD has dominated the market for years as both Xbox and PlayStation have utilized AMD for each of their past few releases. But what makes them different? Why should anyone care between the two and which should you side with when building or selecting a PC? We’ll be reviewing a wide variety of information between these two companies and their GPUs to determine what their strengths and weaknesses are to help you be a well-informed buyer when push comes to shove. 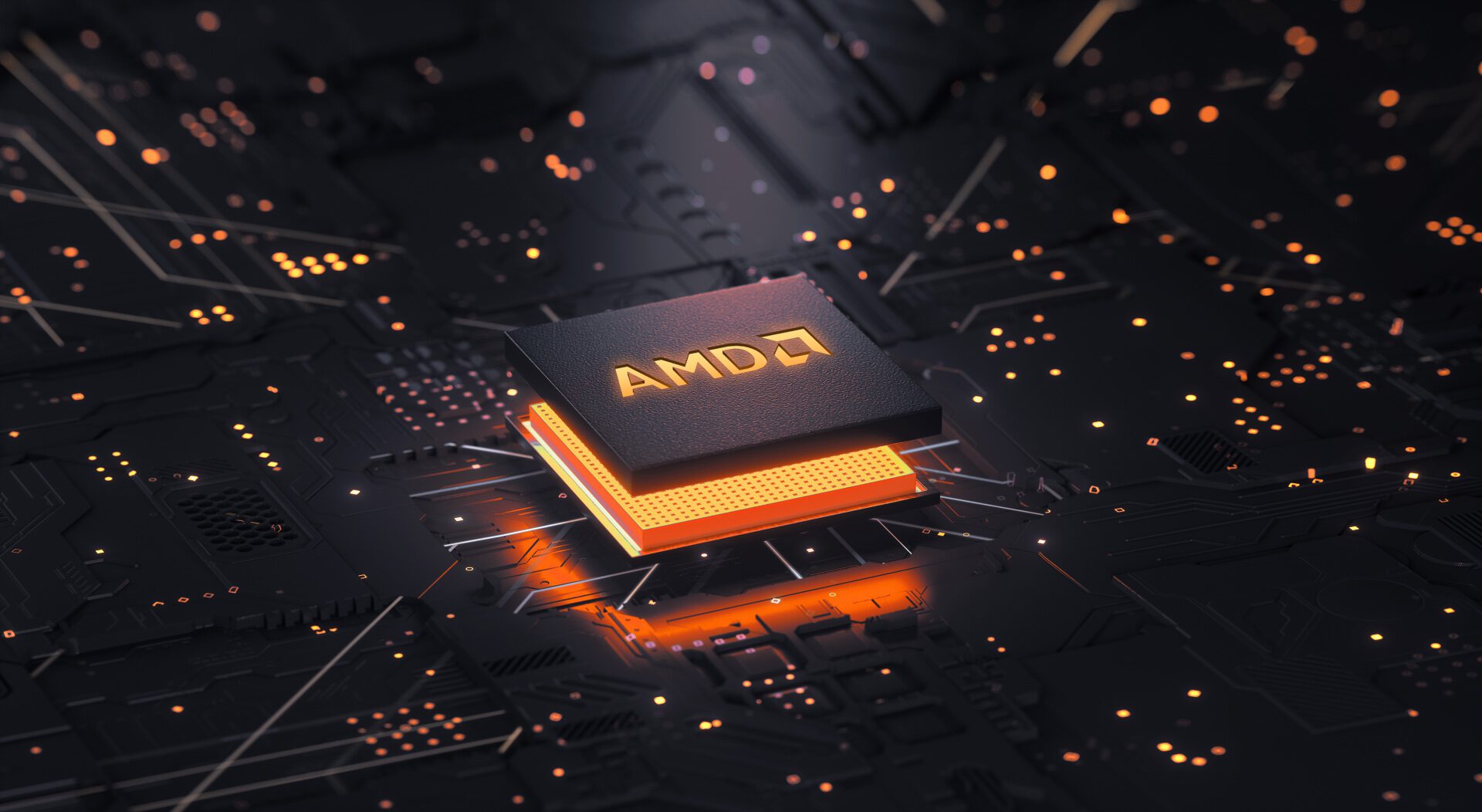 It’s exciting to say nowadays that AMD is a strong competitor to NVIDIA. This wasn’t always the case as NVIDIA usually had a large upper hand on any competition, until the last 10 years or so where AMD really picked up the pace. They’ve been in the market with creating their Ryzen CPUs to compete against Intel, while also developing powerful GPUs at an aggressive price point to take some market share from NVIDIA. Ultimately, they’re the hero we need, but don’t deserve when it comes to providing core PC parts.

Looking at AMD’s strengths from a GPU perspective, most tend to have more RAM than the NVIDIA counterparts, allowing for faster temporary storage and tasks such as browsing, loading applications, and game loading. AMD cards also support FreeSync technology allowing your GPU to sync with your monitor refresh rate for a smooth PC experience. Furthermore, FreeSync tends to be available on more monitors within the market and tends to be on the cheaper price range to NVIDIA’s equivalent called G-Sync. Lastly, and for some, most importantly, the price point of their GPUs are noticeably better than similar performing cards from NVIDIA. Below are a few examples based on pricing in January of 2021:

As for AMD’s weaknesses, although their price point is competitive, when it comes to the highest-end GPUs, AMD doesn’t have the power to contend. To be fair, this is of rare importance for most as NVIDIA’s most powerful GPU sits at a whopping $1499 which is nearly 1.5x more expensive than my entire PC. However, something that isn’t as rare is their driver issues. Games crashing, stuttering, screen flickering, losing video signal, are just some of the issues experienced by many users specifically with AMD cards. From what has been reported, they appear to be doing their best to push out fixes as best they can, but it is certainly a concern of mine and many others when purchasing a GPU. Arguably the more well known and reliable brand of the GPU market doesn’t need much introduction. They’ve been around for a long time while continuing to produce fantastic graphics cards with great performance and new tech such as G-Sync and DLSS. They’ve been pushed to continue this trend thanks to AMD providing some pressure in the market and hopefully we’ll continue to see battle after battle in the future for consumer demand, resulting in a better product for us all.

When analyzing NVIDIA’s strengths, there’s no question that they produce arguably the best GPU products on the market. However, as mentioned before, the price can be a large factor for many of us looking to create a budget build. With that being said, if you’re able to spend the extra $50 to $100 in comparison to the AMD GPU counterpart, you’ll find yourself with some of the following perks as a reward.

As for NVIDIA’s weaknesses, quite honestly, there aren’t many. The biggest argument to not go for an NVIDIA graphics card is simply cost. They perform exceptionally well with little to no issues across the board while offering the most powerful GPUs in the industry.

With all of that information out there, here are some final thoughts. AMD is a phenomenal competitor to NVIDIA and provides a balanced back and forth battle resulting in better products for the consumer at price points that aren’t completely ludicrous. However, if you’re able to bite the bullet and spend just a little bit more on a GPU to finish out the build, then I personally believe NVIDIA is the best choice due to less worry about driver issues and ray tracing (for all cards released before AMD’s RX 6800). I hope this helps provide some clarity between the two GPU powerhouses. But if anyone has any further insight to provide or feedback, please don’t hesitate to reach out via Discord to discuss further! 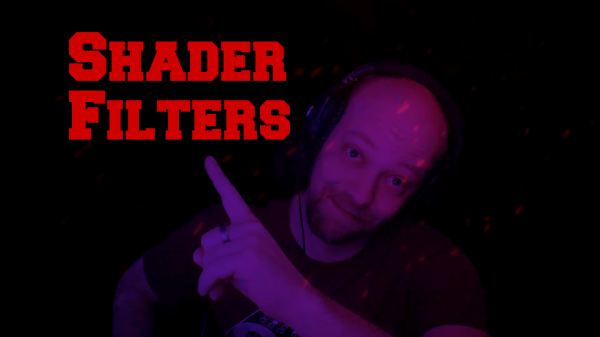 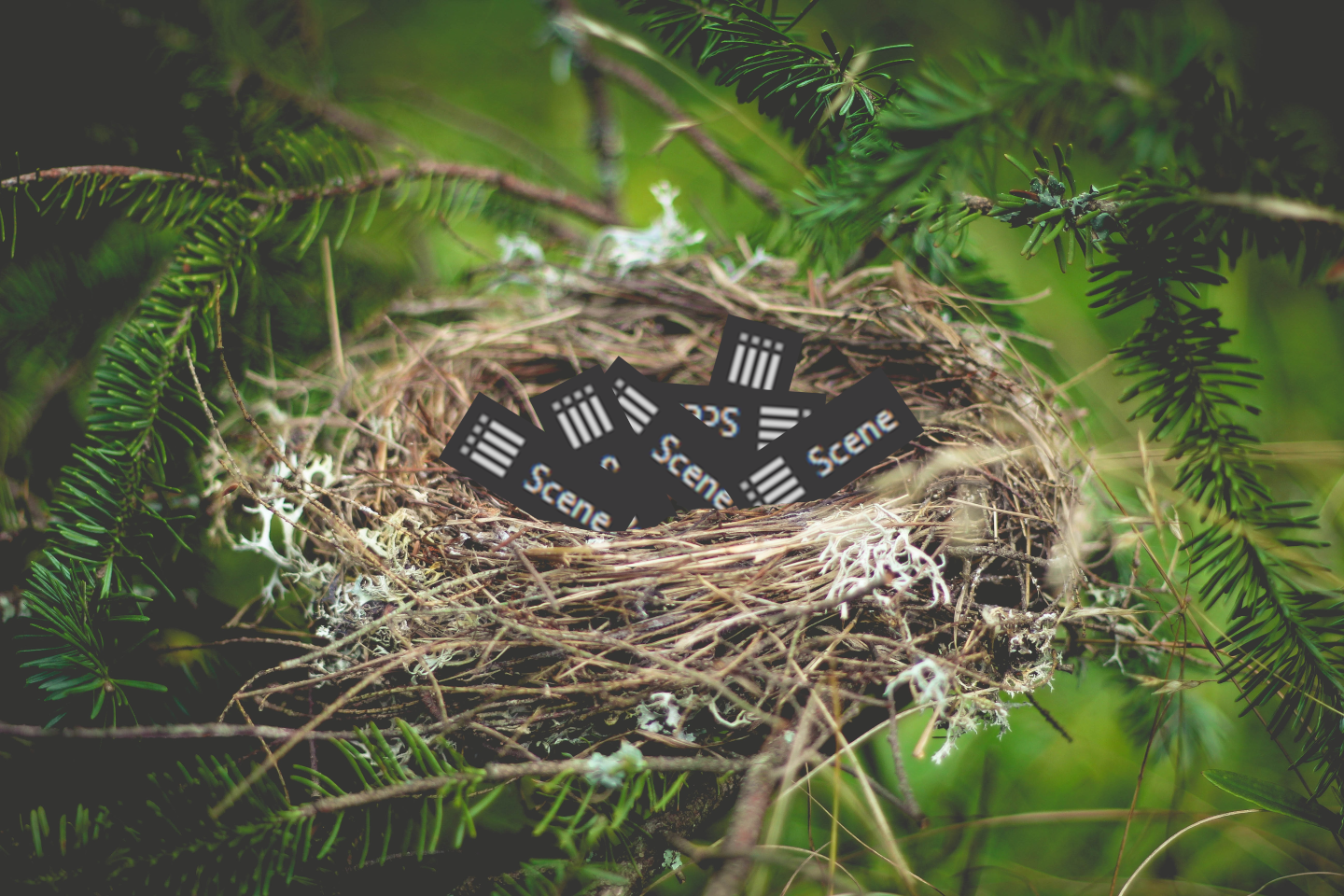 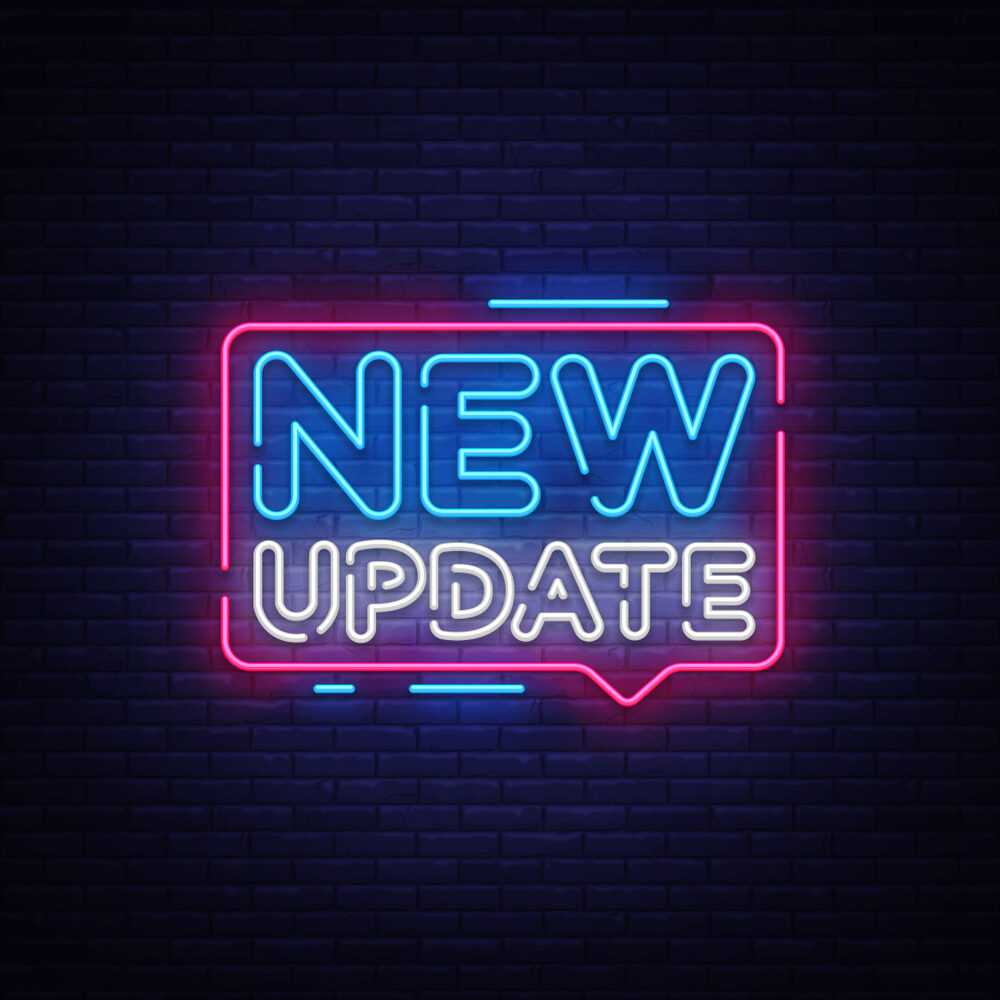